Dogs Victoria is proud to be sponsoring the Melbourne Royal All Breeds Championship Show for 2022. Come visit our stand that will be located in Pavilion 18 situated in the Dog Precinct at the Melbourne Showgrounds to know more about your canine community!

About The Melbourne Royal All Breeds Championship Show

The dog competition was first held at the Melbourne Royal® Show by the Department of Agriculture in 1874, when 213 dogs were entered.
The 1928 Royal Melbourne Show was the first time that the dog section was conducted under the rules of the Canine Control Council (which developed into the Australian National Kennel Club). This attracted 801 exhibits to the Show, which was a record at the time.

More information can be found here. 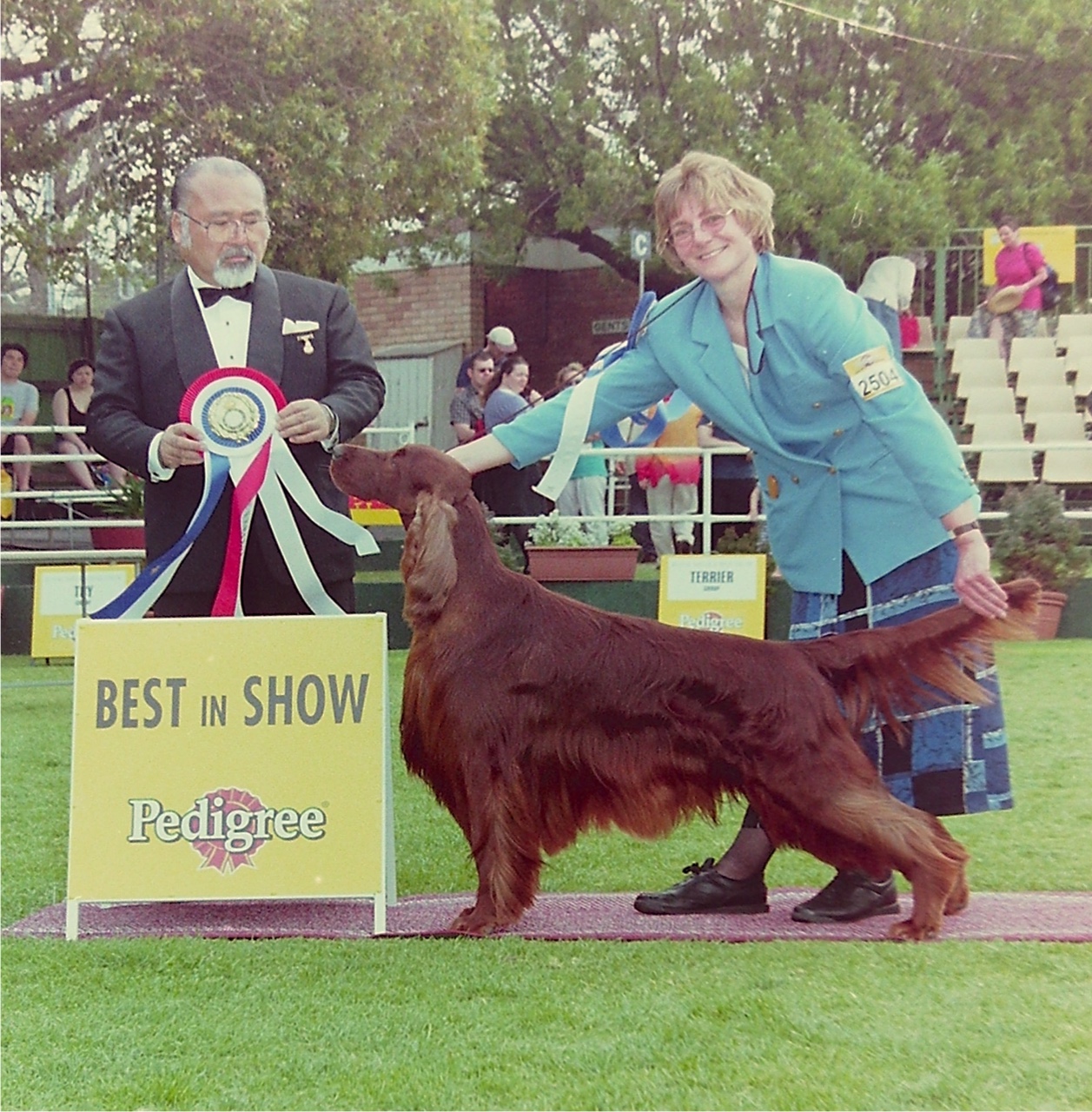 Please find the breed both agreement and conditions of participation form for download here.